Problem: Anytime Fitness’s internet connection was unreliable and the size of their business network was insufficient to support their preferred activities.

Results: RufusTech successfully upgraded the Anytime Fitness network to the owner’s satisfaction. Their network now supports all daily business functions as well as a camera system for remote viewing and video streaming used by their customers.

Need: The owners of The UPS Store in Ellensburg needed some new data and telephone cabling in conjunction with a remodel. While undertaking this work, they began to ask us about some operational IT problems they were having with workstations and network printing, which had not been solved successfully by another provider.

Solution: We were able to solve these issues and overhaul their network with new cabling and equipment and fixed the issues to ensure the store computer operations ran smoothly. As a result of this work, the owners requested our services again to help set up their new store in Yakima. We installed the data and telephone cabling, installed networking equipment, and put into operation point-of-sale workstations for them to launch their new store.

Results: The UPS Store in Ellensburg and the new store Yakima are both running smoothly and RufusTech has earned the privilege of being the “go-to” service provider for their technology needs. 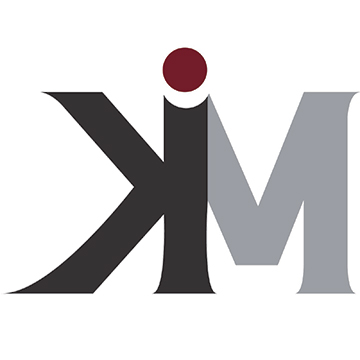 Problem: Moving from an established office to a newly constructed office space is a huge endeavor, especially when it involves a variety of technology.

Solution: To ensure a smooth transition, we consulted with KIM to create a new technology plan. KIM’s operations would be moved gradually to the new location over a period of time. Using the new technology plan, RufusTech installed KIM’s phone and data cabling for all of their new office spaces. We set up the LAN at the new location to be identical to the one in the old location so that as they gradually occupied the new space, equipment would operate exactly the same. During the transition, users could tell no difference when using IT at either location. Eventually, we moved all equipment to the new location, establishing both wireless and wired coverage across two office areas and their new training room.

Results: Technology in their new office space is functioning great. After the transition, they explained their previous IT was not providing timely or effective support. RufusTech was given the privilege of being KIM’s primary IT support. 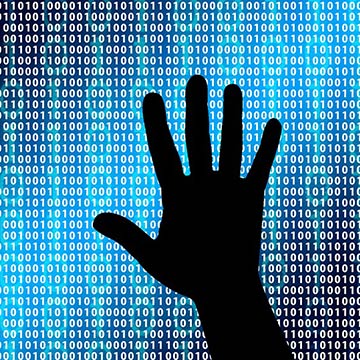 Problem: A local, medium-sized organization received an email from an apparent job seeker. They were unaware the e-mail was fake and the implications of opening the attachment that came with it. The user clicked through several security warnings in order to try and open the attached file. In the end they never did see any content in the document. This should have been a warning flag, but the user was still unaware that they had just unleashed a “crypto locker” infection onto their computer. They went about their workday, not realizing that their computer was quietly encrypting all files on it as well as the network shared files used by the entire organization. Finally, the next morning, we were called with users reporting that they could not open documents and were seeing a ransom note asking for money to decrypt their files.

Solution: We identified the problem computer and disconnected it from the network immediately. We then removed the malicious software that caused the problem. We went to the backups taken prior to the crypto locker infection and began the process of restoring the organization’s entire data set.

Results: Because of the craftsmanship of this organization’s backups, we had several options to choose from given the timing and damage caused by the malicious software infection. We were able to restore backups of their data to the network share area used by everyone. Several hours later, they were back in business with minimal data loss. The only data loss was a handful of files which had been worked on by staff during a very small time window while the malicious software was active, before regularly scheduled backups were able to take place.